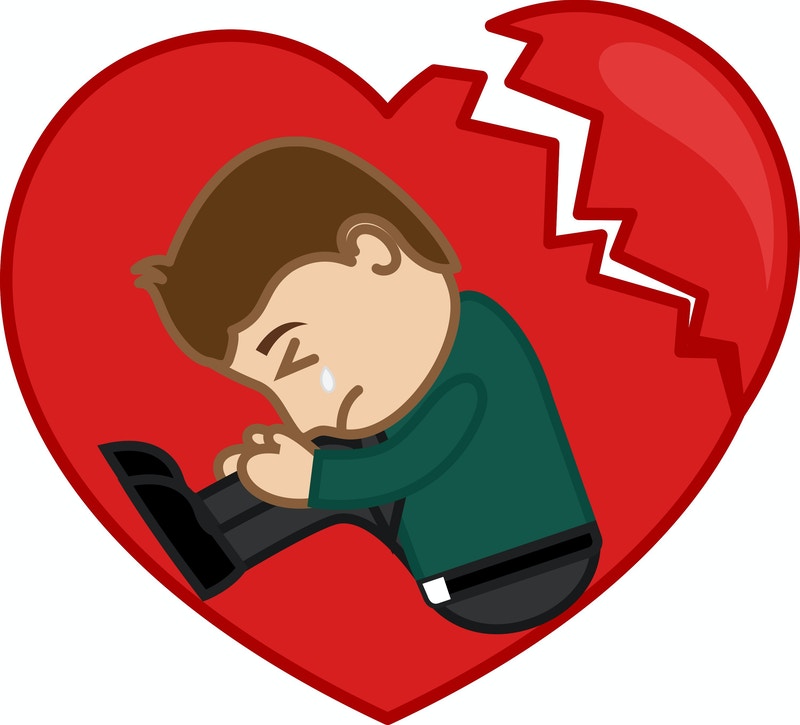 A couple gets divorced every 36 seconds in the U.S. In one year, that averages out to 876,000 per year, 16,800 every week, and 2,400 each day. A dissolution of marriage doesn’t ask for a person to have a complete knowledge of family law, however it can be very helpful if you do. Today let’s focus on a few key points in family law, with one piece of knowledge that may help you should your spouse and yourself find the marriage heading toward this particular destination.

Does the Age You Married Affect the Length of Your Marriage?

Your age when you married may have an affect on the longevity of your marriage. The younger the spouses, the more likely they are to file for divorce just a few years down the line. This isn’t meant to frighten anyone who married younger than the average, it’s simply a statistical indicator of one’s likelihood to separate.

Couples who were younger than 20 years old are 1.5 times more likely to separate than those aged 20 to 24. Couples over the age of 25 have a lower statistical likelihood of filing for divorce. Whatever the reasons might be, there are some reoccurring numbers that appear when we look at divorce as summed up by the numbers. The age of the couple when they married, the length of time they have been married, and the length of time before they might remarry, as well as the chance of that next marriage also ending.

Does Length of Marriage Predict Divorce?

Can a lawyer predict when you’ll file for divorce? Actually, the statistics again indicate that yes, there is a timeframe for these things to occur. On average, somewhere between 40% to 50% first marriages end after nine years. About 3.1 years later, the average divorced woman will remarry, while the average man will wait about 3.3 years to remarry. Of these second marriages, as many as 60% will end in divorce.

Do I Need an Attorney to File for Divorce?

The courts do not require either side to have a lawyer, although many government sites may advise that spouses with complicated situations do seek one out, at least for advice. Complicated situations include child custody, cases of abuse, lucrative financial assets, and a few others that may not apply to many filers. While in the past it has been found that 90% of women were granted sole custody, that number is slowly changing to accommodate fathers who want to remain an active part in their children’s lives.

Divorce is still a complicated subject, and at time the information can confuse the average filer. Just remember that while there is quite a bit of information available from well-meaning friends, family, and of course online, it is better to consult the actual law, or a lawyer, on how this process works. Once the paperwork is filed and approved by a judge, it is not an easy thing to change it later.