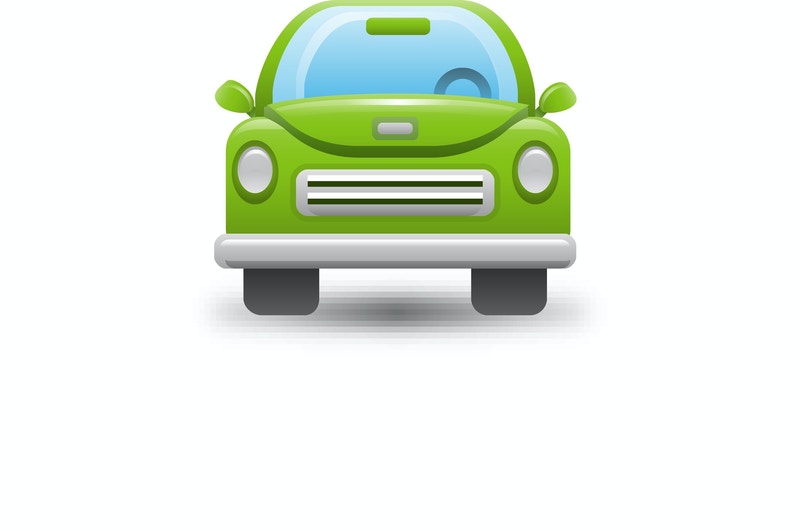 There are a few situations when you could be breaking the law simply by driving a vehicle, even if you aren’t doing anything else wrong. There are a few different situations involving drivers’ licenses, in particular, which are considered serious traffic violations and can be brought to court as misdemeanor traffic offenses:

Regardless of why you could receive this charge, the consequences can still be very serious: a fine is probably the best possible outcome, although it’s possible that you could also serve jail time or community service time if the court deems it a reasonable punishment.

Here are a few more things you should know about getting caught driving with a suspended license, or without a license at all: